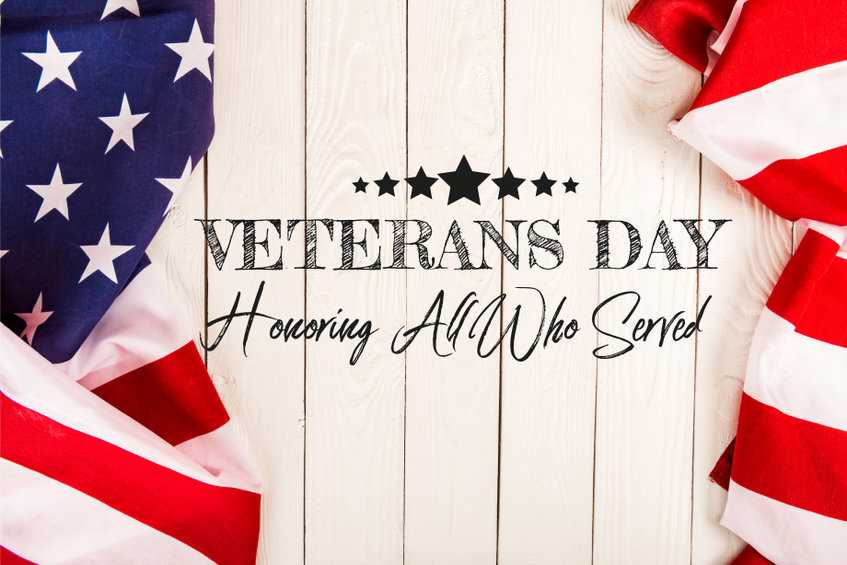 If freedom of speech is taken away, then dumb and silent we may be led, like sheep to the slaughter.

The lucky 11:11 is more than just making a wish as today, November 11 we celebrate how the yearning of our heroes to achieve freedom and peace talks were granted.

Over a hundred years ago, on the 11th day of November, 1918 the Allies and Central Powers agreed to stop fighting which ended the “The Great War” of the time, WW1. Before we call it Veterans Day, it originated from “Armistice Day”.

In 1919, President Wilson proclaimed November 11 as the first commemoration of Armistice Day who said, “To us in America, the reflections of Armistice Day will be filled with solemn pride in the heroism of those who died in the country’s service and with gratitude for the victory, both because of the thing from which it has freed us and because of the opportunity it has given America to show her sympathy with peace and justice in the councils of the nations…”

Armistice Day became a legal holiday honoring WW1 veterans when Congress passed its legislation in 1938 and in 1954 (the 83rd Congress) amended the Act of 1938 changing the Armistice to Veterans. In the same year, on June 1, 1954, Nov 11 was declared to be the day to honor American veterans of all wars.

Whether it is called Armistice Day or Veterans Day, it is a day of remembering how our forefathers fought to build this great nation, their patriotism, love for country, and willingness to serve for the common good. May we never forget all their sacrifices and services to the American people. We remember the living and the dead who gave their lives to our nation, who raised our flag at the beginning of the Revolution War, War of 1812, War Between States, WW1, WW2, Korea, Vietnam, and the Middle East wars. We are “One Nation Under God”.

As President Ronald Reagan said, “Freedom is never more than one generation away from extinction. We didn’t pass it to our children in the bloodstream. It must be fought for, protected, and handed on for them to do the same, or one day we will spend our sunset years telling our children and our children’s children what it was once like in the United States where men were free.”, we should continue to protect our country and for the next generation.

May we win all our battles as a nation just as our war Veterans won the war who ended wars and continue to pass on the freedom to our children and to our children’s children because as what U.S Air Force Colonel Walter Hitchcock of New Mexico Military Institute said, “Freedom is not free”.

Lastly, commemoration once a year is important but it is not enough to express our gratitude. We honor our heroes most by living well and continuing the greatness of our nation. 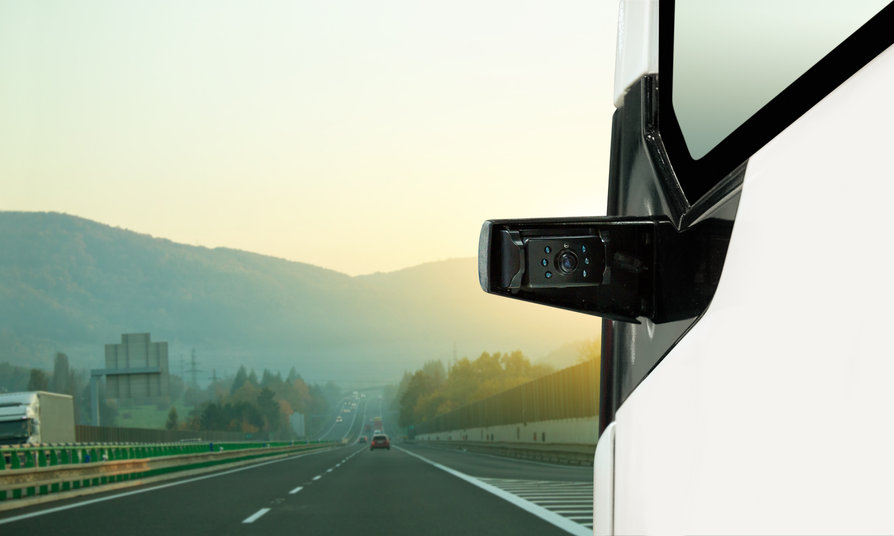 Selecting a Backup Camera for Your Delivery Truck

Selecting a Backup Camera for Your Delivery Truck