Why coolant choices are important when servicing an engine 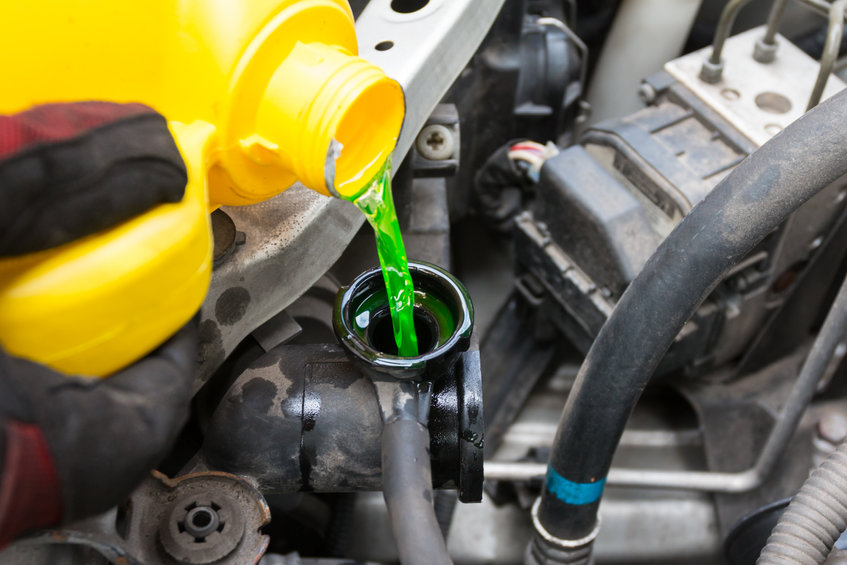 The majority of drivers don’t think about engine coolant. It’s just another fluid that may be checked during an oil change. Engine coolant serves three important functions: it reduces the freezing point of the cooling system in the winter, raises the boiling point in the summer, and protects the engine and cooling system from rust and corrosion all year. If your truck cooling system isn’t topped off or replaced with the right coolant, it can create expensive complications.

The essential component of coolant is to transfer heat and protect engines from freezing or boiling. Because heat can only be transported properly while a liquid is present in the system, it’s critical to maintain the appropriate coolant level.

Furthermore, when coolant boils, the vapors created do not transfer heat efficiently, which means that if the coolant isn’t in contact with metal surfaces to carry the heat away, the engine can overheat. Some of the new trucks have tight engine compartments with reduced air flow, putting them at risk of overheating in a short time if they don’t have a properly functioning cooling system.

Coolant also protects metals and non-metallic elastomers such as rubber and plastic components in the cooling circuit and the engine.

What Kinds of Engine Coolant Are There?

The ELC antifreeze/coolants use organic acids (organic additive technology), nitrite and/or        molybdenum as part of their inhibitor package and are referred to as Nitrited Organic Acid   Technology (NOAT) antifreeze/coolants.

Why Is Getting the Adequate Engine Coolant Really Important?

Engine coolants in older automobiles were primarily brass, rubber components, and cast iron, and that they were all very much the same. Parts consisting of copper, silicon, nylon, steel, magnesium, and aluminum alloys are now used in automotive cooling systems.

The sort of coolant your vehicle requires currently varies by year, make, model, engine, and even place of manufacture. With so many variables at play, car owners must choose which engine coolant is appropriate for their vehicle.

What Are the Implications about Using the Incorrect Coolant?

Corrosion and component degradation can have long-term consequences if you don’t have the right coolant in your system. They can be latent, which means corrosion damage, deposits, and clogging might take up to a year to manifest.

Drivers frequently misdiagnose this as a radiator failure rather than admitting that the wrong coolant was used. You may seek advice from the local truck mechanic. A faulty coolant system is likely to be the source of a heavily corroded radiator or one that is full of clogging deposits.

Since coolant-related problems occur inside the engine, you may not recognize the extent of the damage unless you inspect the cooling passageways and internal heat-transfer surfaces of the engine, or when you hire a truck mechanic to handle things properly.

When Should I Replace My Vehicle’s Coolant?

As engine technology advances, the length of time between coolant changes has continuously increased.

Changing your coolant every two years was the normal recommendation just two decades ago. Then, around a decade ago, that time period was extended to five years. The cooling systems in many modern vehicles are designed for even longer periods before requiring coolant replacement.

But they all have one thing in common: they need to be safeguarded. Your vehicle’s original equipment manufacturer (OEM) does considerable testing to decide which fluids, including coolant, should be used in the systems they’ve designed. And, if you ever want fleet truck repair, you must seek guidance from specialists.

Your truck may be very reliable, but it, like any machine, may incur serious and irreversible damage if it overheats. The cooling system of a truck engine is critical to the smooth running of your truck and your business. If your commercial vehicle’s ‘Engine Temperature’ light comes on or the temperature gauge reads ‘high,’ you should take it to a skilled truck mechanic as soon as possible to avoid a breakdown and engine damage. Even better, have your truck’s cooling system maintained by a skilled mechanic before it has to be repaired.

Having your repairs and maintenance handled at OKTruck Repair is an excellent method to obtain the proper coolant to keep your vehicle on the road and performing smoothly. 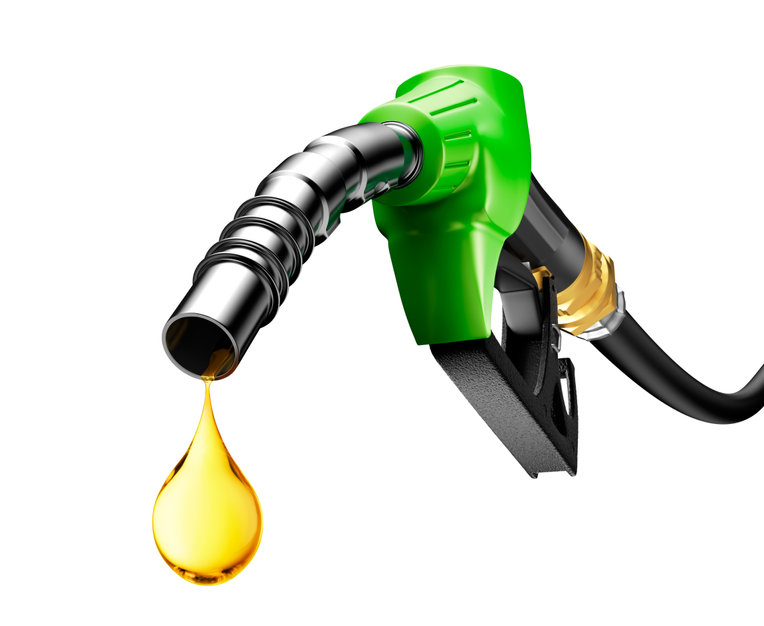 What Happens to Your Fuel When Temperature Drops?

What Happens to Your Fuel When Temperature Drops?